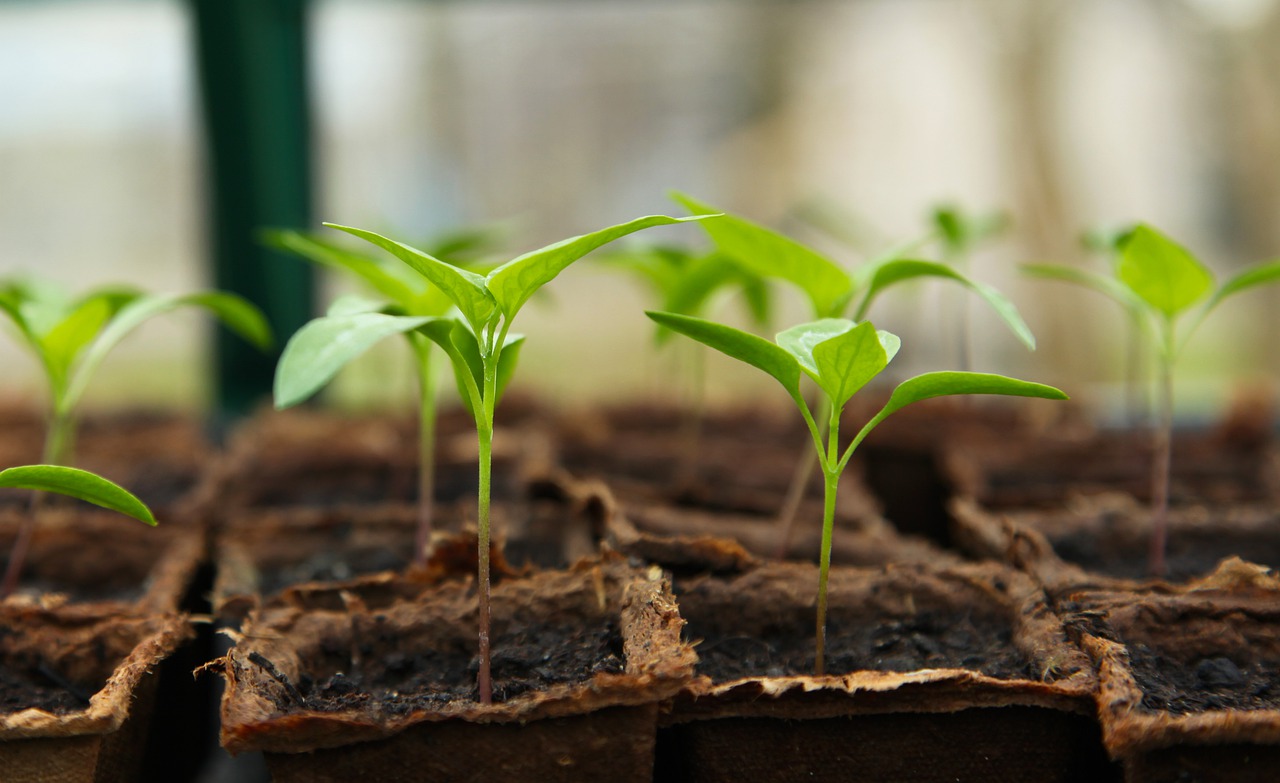 You’ve seen them on YouTube, right? All those market gardeners when their beaucoup cool soil blockers? You may have even done some online shopping to see if soil blocking is right for you.

But boy, are those soil blockers expensive! Those farmer dudes must be raking it in!

But in all seriousness, a heavy-duty, reliable tool for production is going to cost you. I’ve been eying the complete Ladbrooke soil blocking system for a few years now. 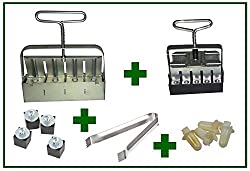 You get the mini cubes, micro cubes, and the dibbler all in one handy kit.

Or maybe the “Master Grower” set, with the 4-inch blocker, for, you know, pumpkins and stuff.

Truth is, I couldn’t really justify the cost.

Yes, it’s the premium brand for soil blockers, and they’re used across the world by professionals.

But I couldn’t bring myself to pay for them.

So, I did the next best thing (sort of) and got a cheap plastic one from Fiskars.

After all, Fiskers is a good brand, right? They’re my go-to for scissors and secateurs. Surely, they can produce an awesome soil blocker, right?

First, I mixed up some soil blocking mix. Soil blocks rely on a high fiber content to keep them together, so they require a large amount of coconut coir (or peat moss, if you use it).

Some of the classic recipes for soil block mix include four parts coir to two parts perlite to one part compost. Plus, a whole host of amendments.

This is kind of long, but you can watch my personal hero, Jim Kovaleski, mix up some beauties:

My own attempts gave me some trouble. Was it wet enough? Would it stick? Would they crumble?

My awkward attempts started with me shoving the soil mix INTO the blocker. Nothing like that smooth, super-efficient ka-chunk that I see on the You-Tubes.

And this is what I got.

The Downside of Soil Blocking

Yeah, they worked. They held together. Sort of.

But do you see that I get only 40 modules in a tray with the Fiskars, instead of the 72 I would have gotten with modules?

I’ll try this thing a few more times, probably for pumpkins this fall.

But I have to admit, I’m not in love with the inefficient waste of space with this “spherical” design. I could have just used Jesse Frost’s hand-made soil balls and saved myself the money.

The soil doesn’t eject from the device very smoothly, particularly with the mini-block insert.

And honestly, the finished soil blocks will not stand up if your dog stomps through them in the middle of the night.

You can find the Fiskars soil block maker on Amazon if you’re interested in giving it a shot. If you don’t seed like a maniac, as I do, it may work for you.

1 thought on “Adventures in Soil Blocking”

Southern Garden is a participant in the Amazon Services LLC Associates Program, an affiliate advertising program designed to provide a means for sites to earn advertising fees by advertising and linking to Amazon.com.